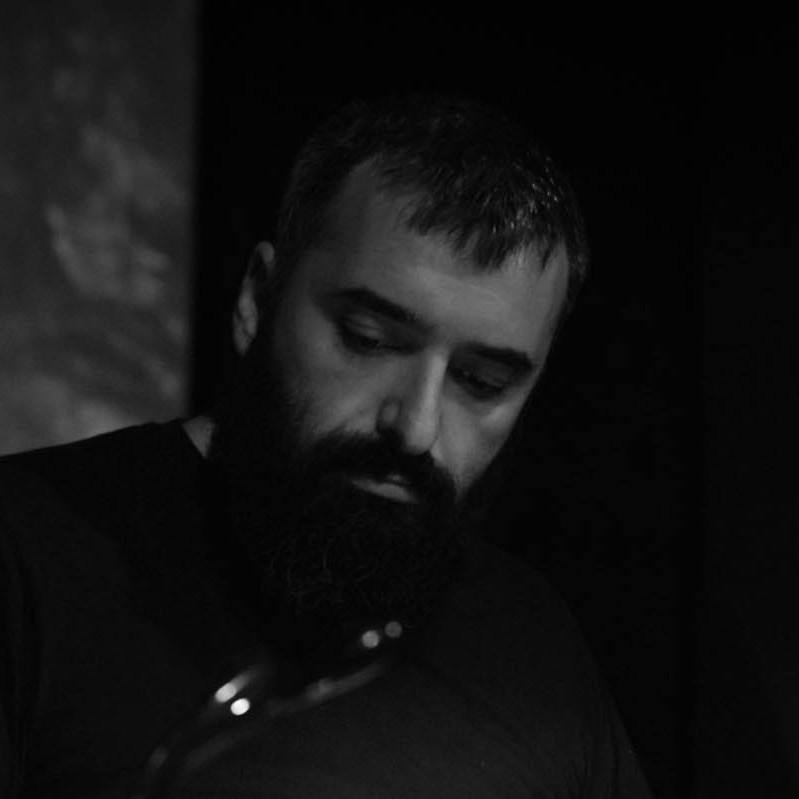 Lebanese-born producer and DJ Rabih Beaini (formerly known as Morphosis) specializes in grainy, imaginative analogue techno. In the past year however, his Morphine label has telescoped in on key (often overlooked) voices in avant-garde electronic and outernational music.
As Morphosis, Beaini has been crafting away in the nether-regions of the techno underworld since the 90s. Having cut his teeth as a DJ, a move to Italy in 1996 proved the catalyst to start experimenting in the studio. And he really did experiment – few people craft the sort of emotional, exploratory techno as Beaini has for labels like Sistrum Recordings (Detroit), M>O>S (Amsterdam), and Styrax (Berlin). His two most recent albums, Albidaya on Lebanese label Annihaya and Dismantle/Music For Vampyr on Honest Jon’s, follow his critically acclaimed 2011 debut LP, What Have We Learned, on Delsin.
Beaini’s genuine musical ability and a range of influences—from krautrock to new wave—seep into his inventive, dark, and emotional productions and immersive DJ sets. These influences also find their way into Beani’s productions with the Upperground Orchestra, a multi-headed improvisational ensemble that explores the terrain between electronica, techno, and improvisational jazz. 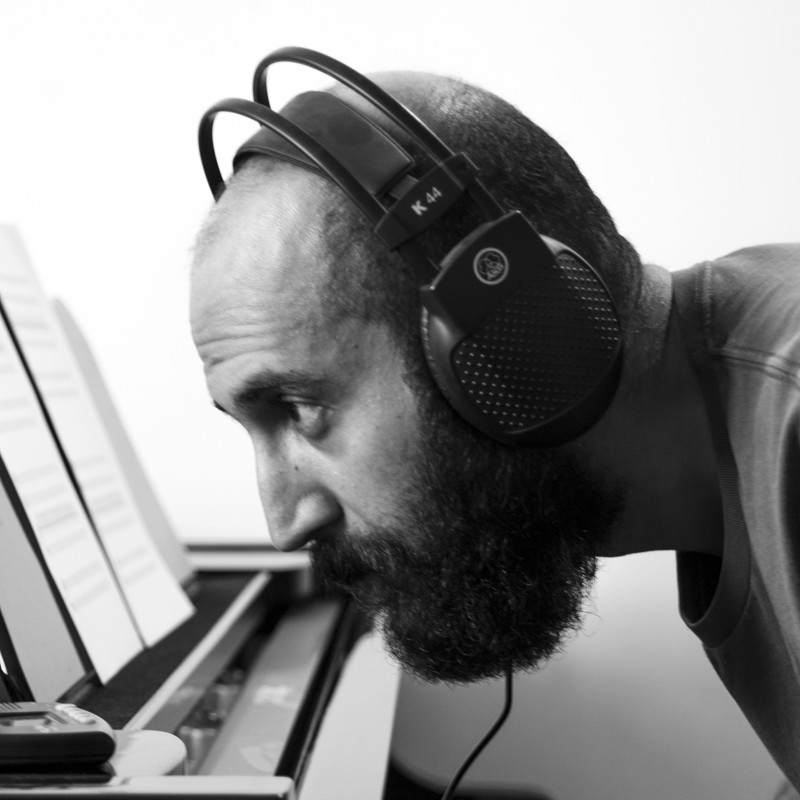 Pouya Pour-Amin is a composer, multi-instrumentalist and actor from Tehran, Iran. He has been involved with different music scenes during the past decade, he has worked with Tehran`s Camerata contemporary music ensemble both as a double-bass player and a composer. He also played in and made music for with his own band Migrain with two releases on the Spanish label Oido Records as well as releasing his own solo music.
He has composed music for theater, film and tv, most importantly the play “Timeloss” which toured Europe recently. His composition Garden of Earthly Delights accompanied the original painting by Bosch during it`s exhibition in Bruges last year. He has been active as an actor in the plays he composed for, including The Tempest and The Kitchen, which were very well received both by critics and audiences in Tehran.